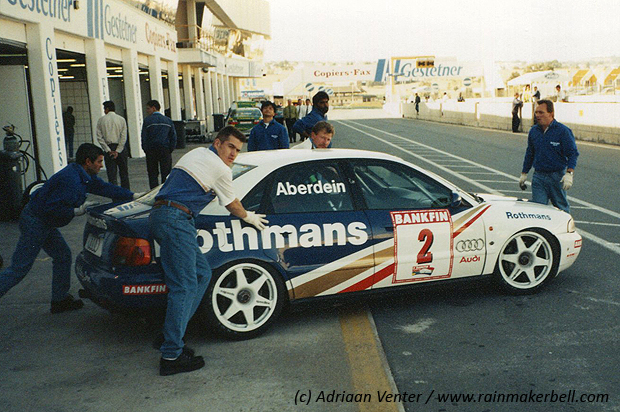 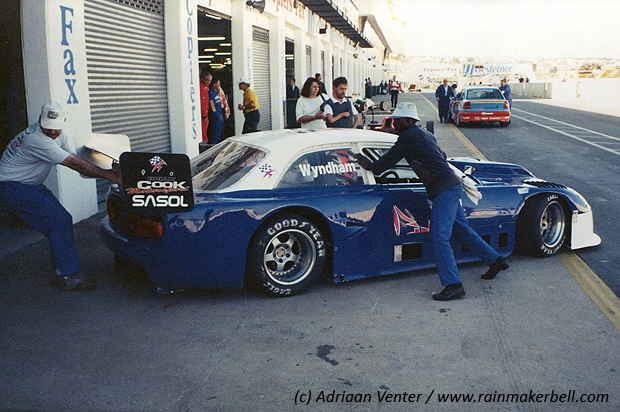 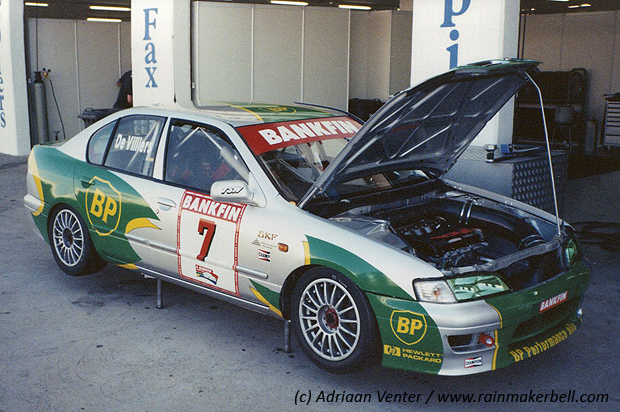 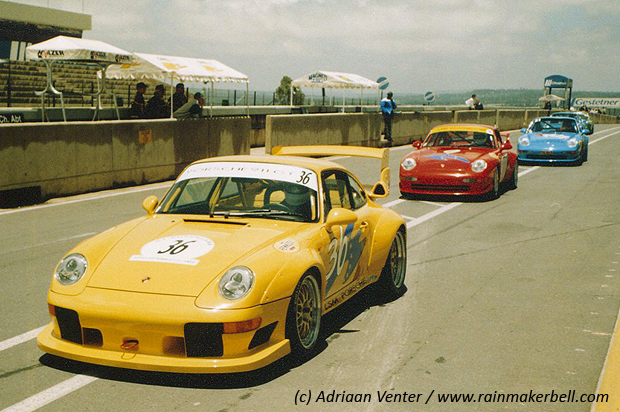 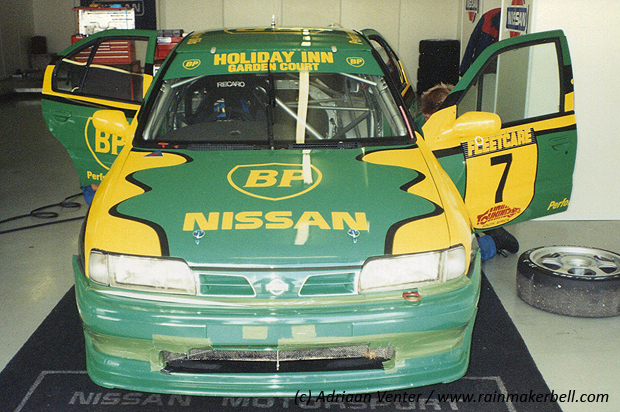 —More green: the answer to everything. 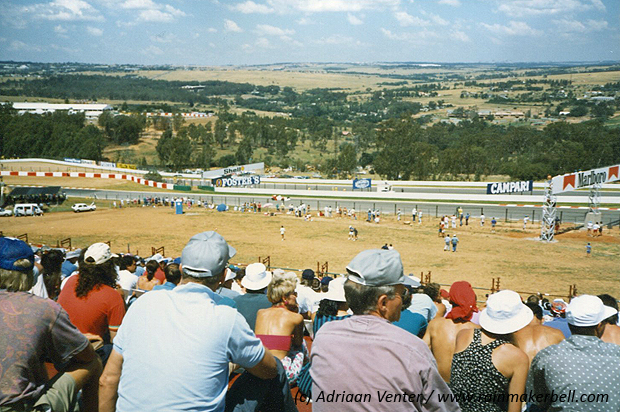 —The view is spectacular; the good old day days of South African motorsport. 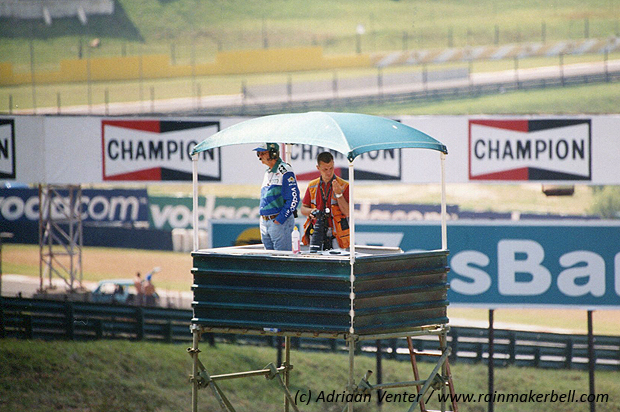 —Waiting. The only distraction he had was his hand, (without a smartphone). 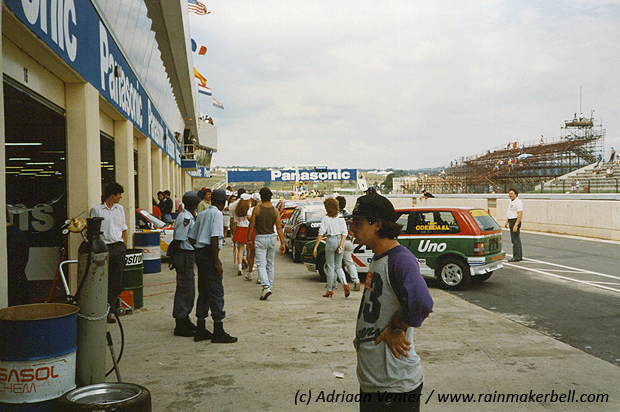 —I miss those days. 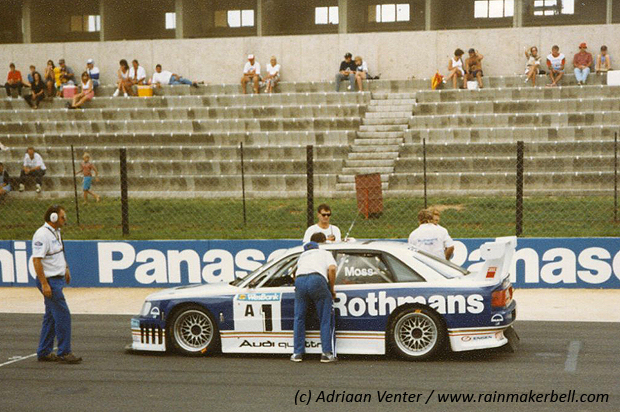 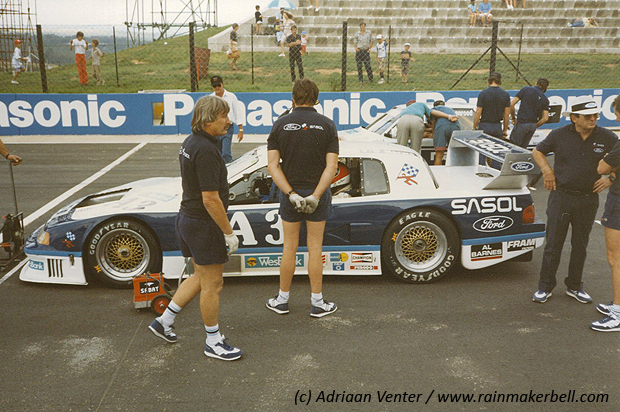 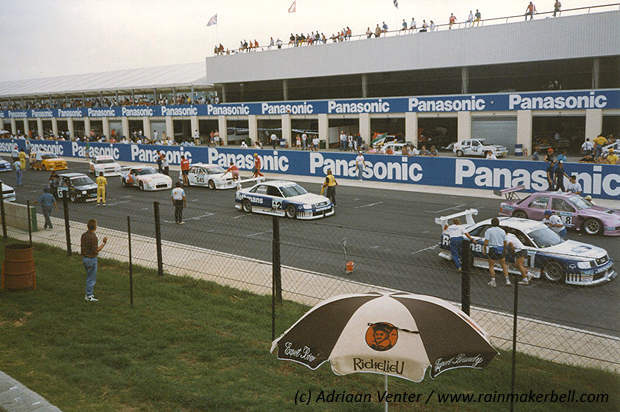 —More energetic than this you don't get. 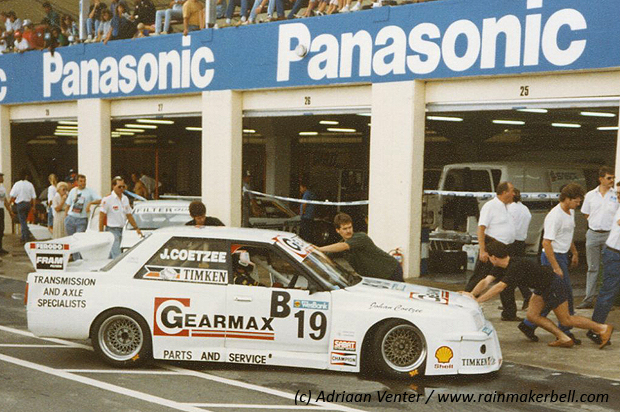 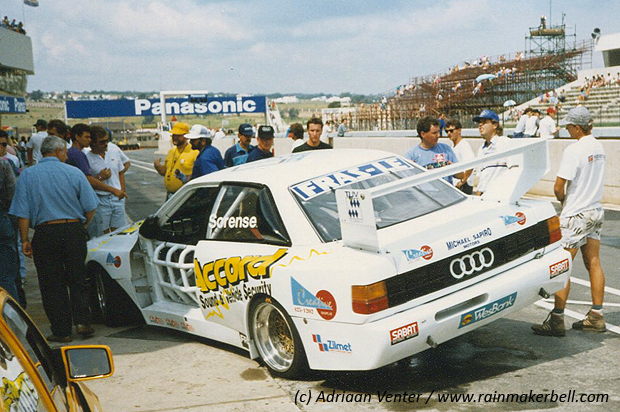 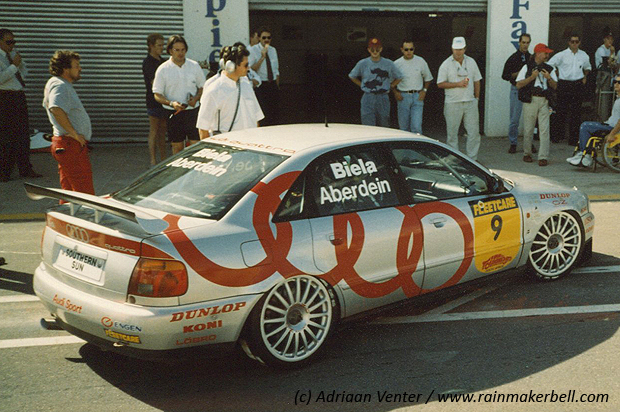 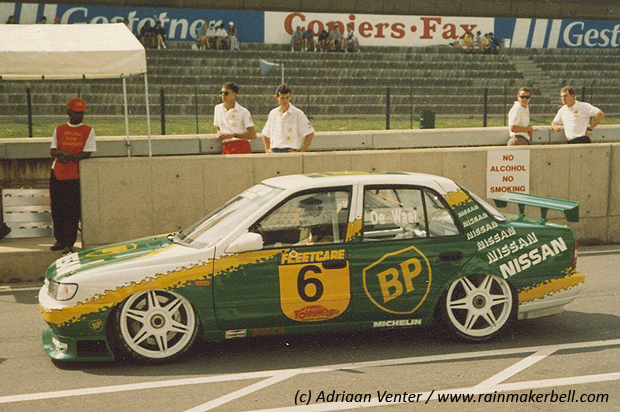